Retreat from the global

On May 22, 2017, Donald Trump released his budget proposal for the coming fiscal year, one that would entirely eliminate funding for the National Endowment for the Arts, the National Endowment for the Humanities, and the Public Broadcasting Service.Right-wing media such as the National Reviewgave the proposal full support, arguing that“The Left should stop whining about the NEA and NEH and, instead, do something productive: They should fight forPresident Trump’s tax-cut plan”. The National Revieweven had the audacity to note how beneficial a tax cut would be for the wealthy: “Hollywood and Broadway artists and executives would see their top rate sliced from 39.5 percent to 35 percent. Major media companies such as Time Warner and NBCUniversal would see their corporate taxes drop from 35 percent to20 or, even better, 15 percent”. 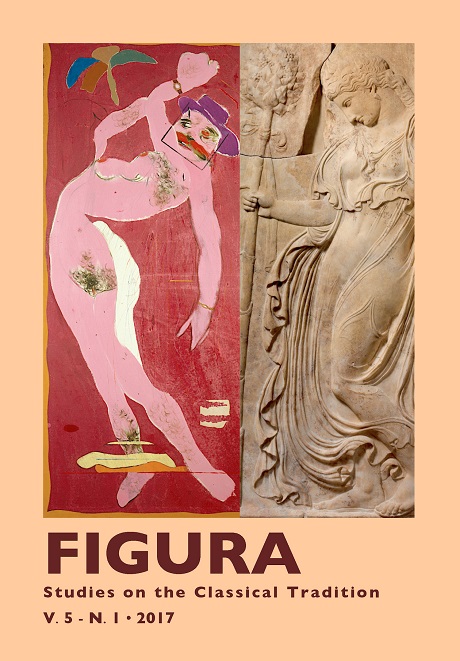