The description of the structure and functioning of Salomon’s House, the huge scientific institution on the Utopian island of Bensalem, seems to have been the main reason which led Francis Bacon, in his last years, to write New Atlantis (1626), one of his rare fictional texts. All the episodes that make up this utopian narrative seem to prepare the reader for the knowledge of the brave new world built by science, something Bacon himself can only glimpse and of which he seems to be aware of being only an encourager; this may explain his choice of the literary genre of utopia for the living presentation of ideas and projects that he had been maturing throughout his life. The aim of this article is, first, to situate Baconian thought in its relation to some latent tendencies in the intellectual context of pre-revolutionary England – a time when Bacon reaches the peak of his philosophical production and opens new perspectives for the emergence of modern science, in addition to a new image of the man of science –, then to present my reading of the final part of New Atlantis. 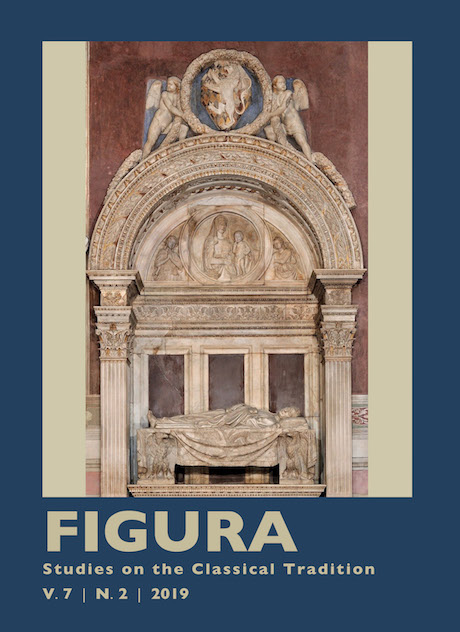